The China Import and Export Fair, also known as the Canton Fair, was founded in the spring of 1957. It is held in Guangzhou every spring and autumn. It has a history of 55 years. It is the oldest, highest-level, largest-scale, and most complete variety of commodities in China. A comprehensive international trade event with the largest number of merchants, the widest distribution of countries and regions, the best transaction effect, and the best reputation. 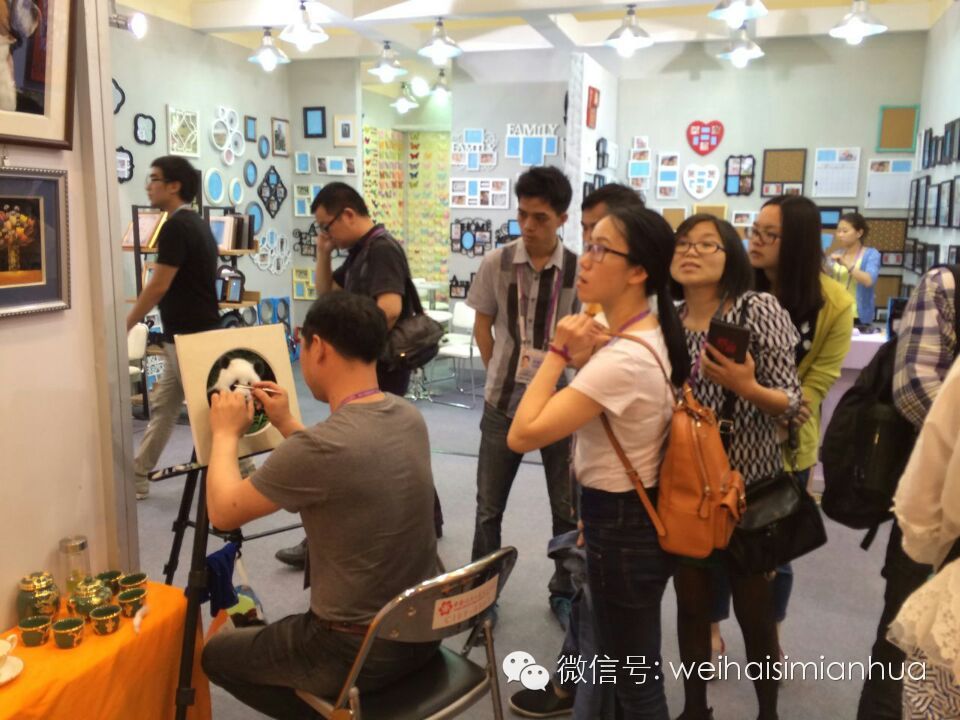 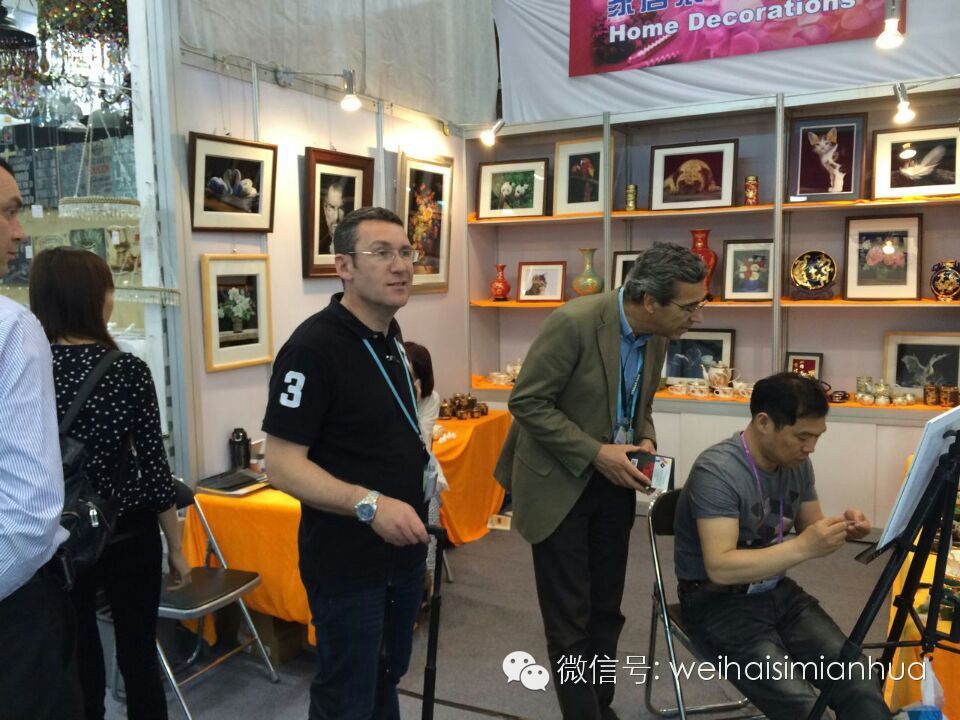 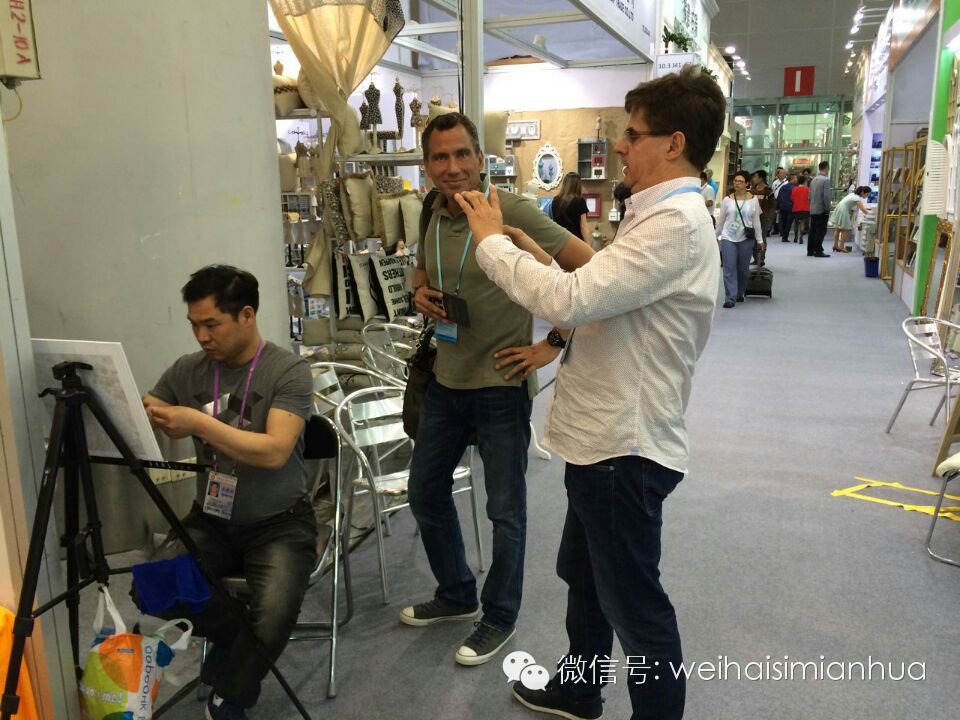 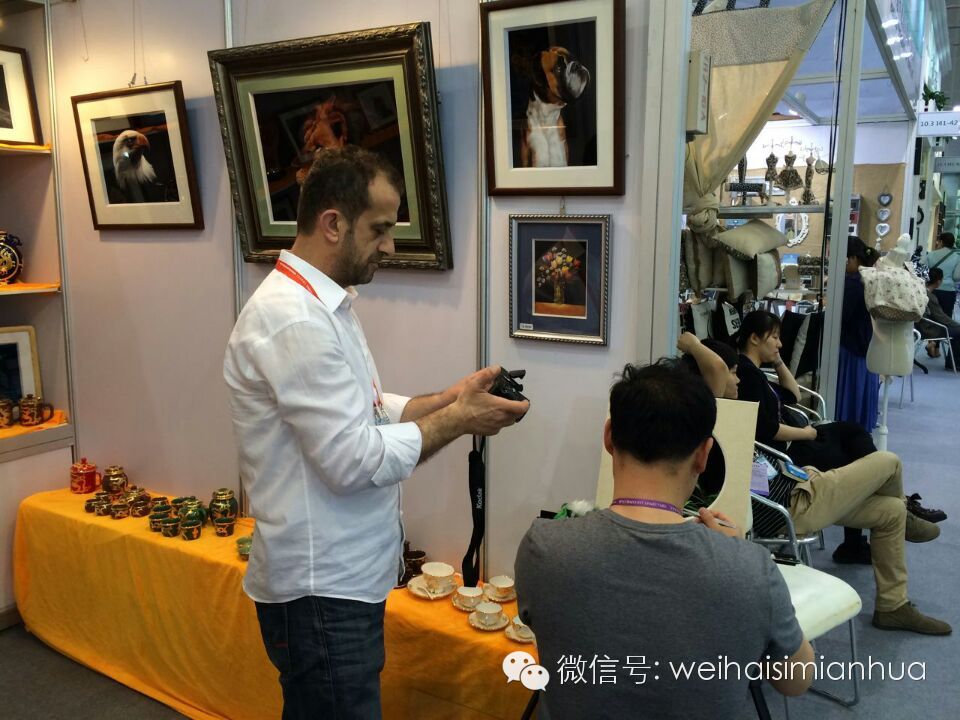